We only hear about Valentine’s day but what about Chinese Singles’ Day? It was launched 10 years ago as an excuse for e-commerce to squeeze extra sales. Now, it’s one of the highest revenue-generating days in China in most industries. Follow our recommendations on how to increase your game downloads and re-engage with existing gamers on Singles’ Day.

What is Singles’ Day?

Singles’ Day (Guanggun Jie, 光棍节) is one of the biggest new holidays “invented” by the Chinese e-commerce giant Alibaba. 1 (one) means “single” and resembles an individual so Chinese call 11.11 a Singles Day. Double 11 is another popular name for 11.11.

Today, it’s the largest online sales event for all businesses, no matter whether online or offline. And it has already spread outside China - to Thailand, Singapore, and more.

Forget about Black Friday - Singles’ Day is now the largest shopping day in the world.

In 2020, according to Adobe Analytics, consumers spent $9 billion on Black Friday in the U.S., which sounds like a lot. However, according to Sina News, $74.1 billion was spent on Singles Day in China, 8 times more than US. 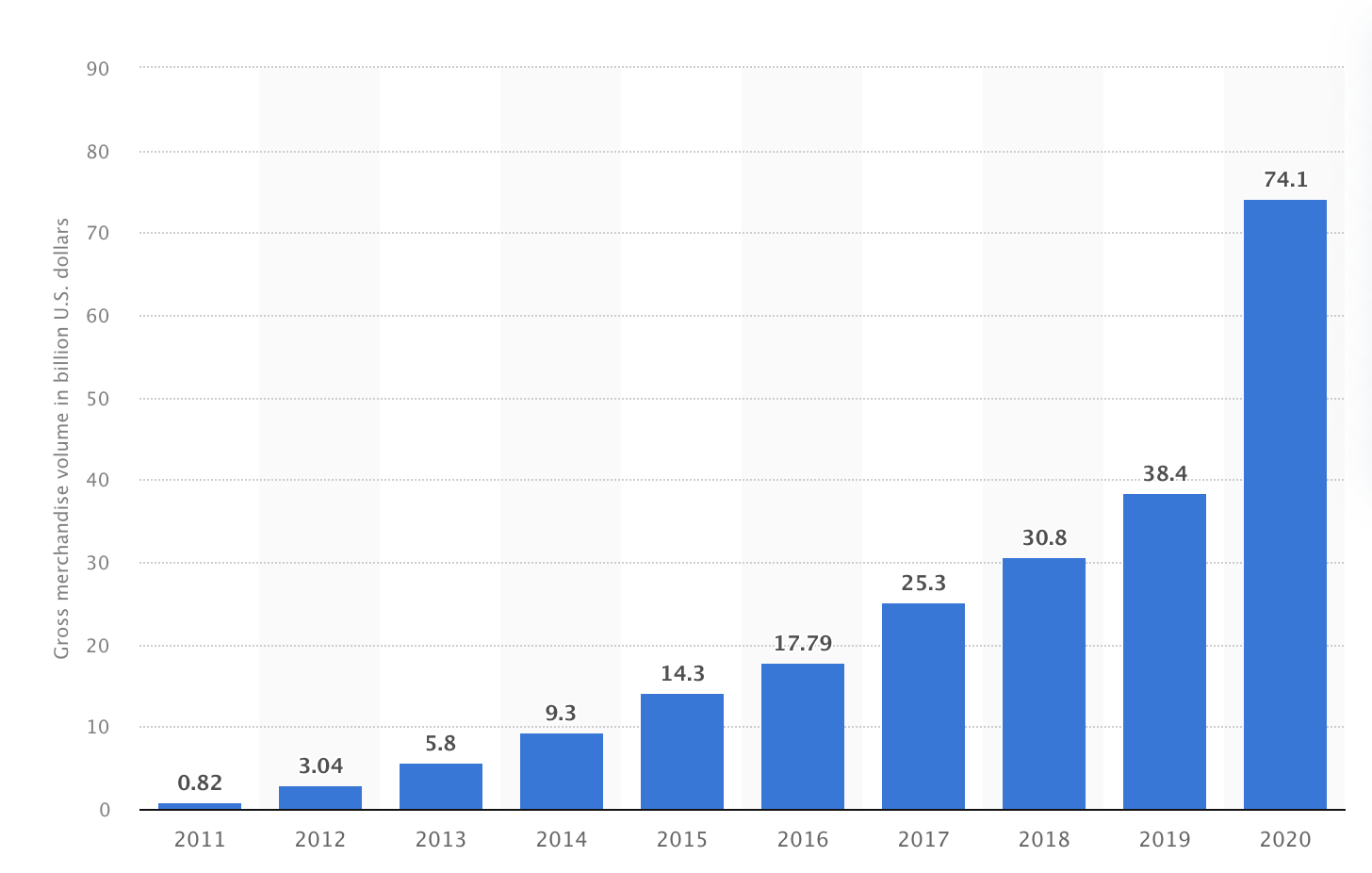 Why should you, working in the game industry, care?

You’ve translated your game, or part of it, into Simplified Chinese or Traditional Chinese. Now it’s a great opportunity to skyrocket downloads during Singles’ Day. Show the market that you’re aware of Chinese culture and you care about Chinese gamers.

We recommend you start advertising one week before 11.11. If you miss 11.11 unluckily, don’t worry, you can also choose 12.12 alternatively to promote your game.

In China, consumers start placing Double 11 pre-orders in mid-October! It’s high time for you to prepare your Singles’ Day campaign.

#2 For existing users. Send out coupons before 11.11, allowing gamers to use it only on November 11. Remind them about the bonus a day before. 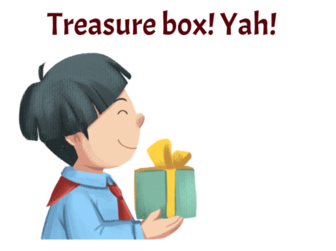 #3 Make the process very simple. If gamers need to take several steps before receiving the gift, the risk of losing interest is high.

#4 A general rule is that the discount has to be attractive enough to catch Chinese gamers. Don’t try to raise the original price and offer a huge discount. These kinds of tricks don’t work nowadays. 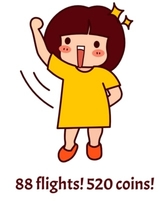 #7 Promote your video game campaign via Wechat - with its 1 billion daily users, you’ll reach as many potential gamers as possible. Unfortunately, Wechat only allows videos from QQ so inserting a link from Youtube won‘t work - upload your promo video to QQ instead.

#8 Make sure your server is reliable and can host a large number of gamers.

#9 If you want to have an animal in your ad, then it should be a dog. In Chinese, a single person can be called a single dog or a single king. 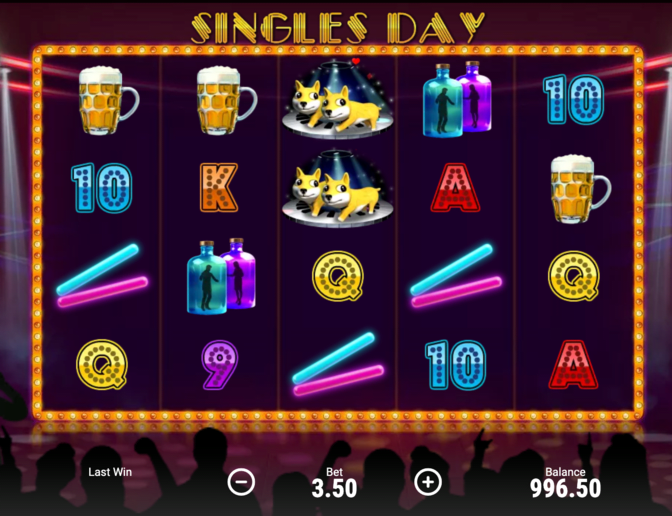 Singles Say Slot from Booongo. They used 2 dogs in the game.

Animals’ images are frequently utilized in China. For instance, dragons are used in the Dragon Boat Festival in May, and rabbits have their own festival. But: avoid cats, especially black ones unless you want to advertise TMall - one of the largest marketplaces in PRC.

#10 What’s more important - you shouldn’t limit your Singles’ Day campaign to the Chinese market. Western game developers adopt it for an international audience too - check Jurassic World: The Game by Ludia. A great reason to interact with and engage your gaming audience once again, isn’t it?

Read this blog post and get useful tips on what to keep in mind when building a Chinese web presence.

Contact LocalizeDirect if you want more help with game localization, or if you have any questions regarding the Chinese game market.

As a game localization company, we have helped over 600 games companies localize their games from English to Chinese. Just localizing your game into Chinese (Simplified) doesn't necessarily mean that you have entered the market successfully. In this guide, we'll explain how to get fully involved in the Chinese market and publish your game successfully on various platforms (PC, Console, Mobile).