What does localization testing mean? How do you perform game localization QA? Why poor or machine translations can ruin your PC or mobile game? Why does my title need LQA? We answer these questions every day but this time we give the floor to the professionals who translate and test your games.

Our German and Italian LQA testers talk about their work, typical loc issues they see in games, and why localization testing is a must for the German audience. Bonus: tips on how to make the LQA process smooth and sound. 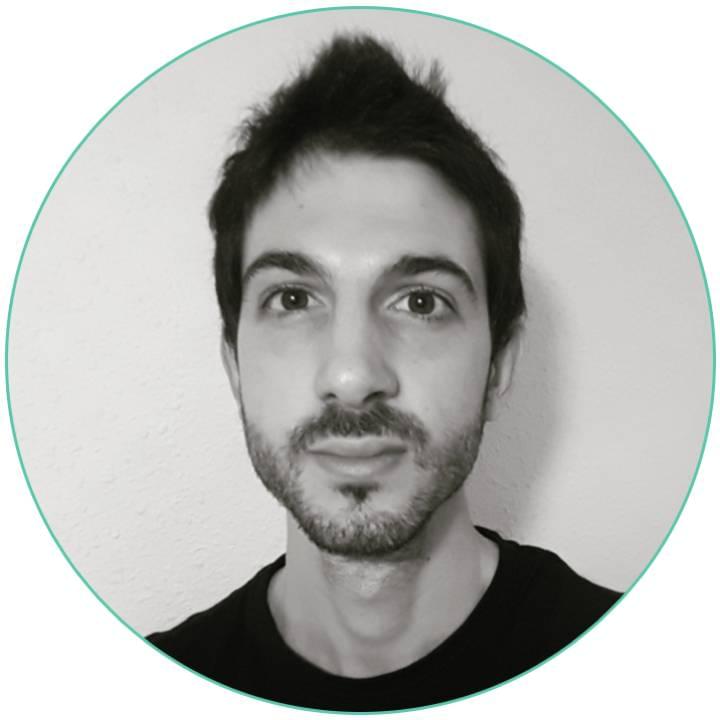 Thomas has a degree in Philosophy of Mind and Languages. He is a true eSport supporter: the Global Community Manager of ESB (eSport-Battlefield), founder of CIB (Campionato Italiano Battlefield), and the leader of a Battlefield eSport team Lone Wolves. 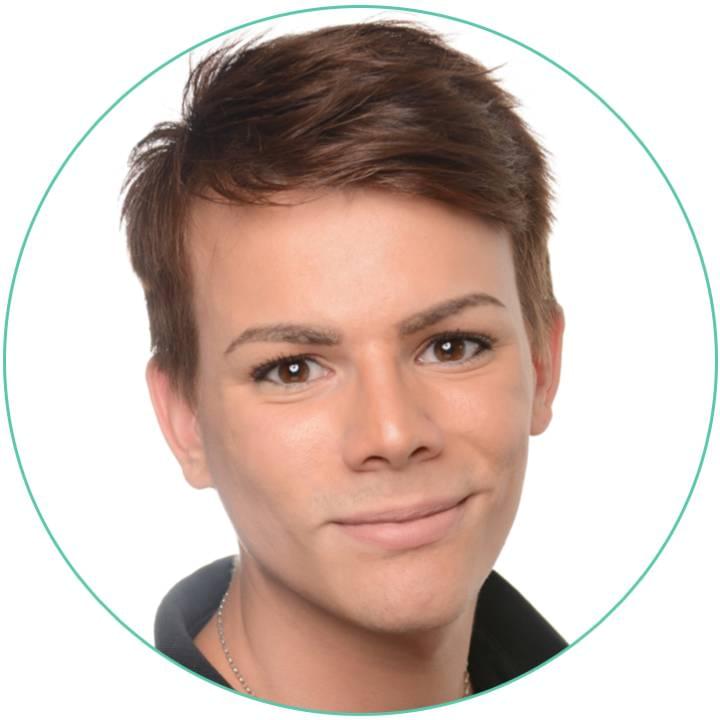 Studied English and German language & literature and started doing game translations while attending university. So far has translated more than 100 video games. Since German can be a pretty complicated language, even for native speakers, Marcel decided to start improving the German localizations of video games and become an LQA tester.

Thomas: While with QA you make sure the player doesn’t face functional bugs, with localization QA you ensure they understand what they have to do and what is going on from the story point of view, along with giving them the chance to customize the settings without having to guess.

My job as an LQA tester consists of making sure that all the strings that are meant to be displayed in the Italian version of a video game are:

Marcel: As an LQA tester, I put video games through the acid test. This means I analyze in-game texts to check grammar, spelling, syntax, and context. I also verify that the translation fits, nothing is out of place, and assess whether it is culturally appropriate or if there might be politically sensitive content.

For example, I had a translation where the word “leader” was translated into “Korpsanführer”. However, that word is associated with the nazi regime and could have invoked quite a negative connotation for German players when it wasn’t intended that way at all in the original script.

Also, a very important part is to check if the translation follows the terminology/glossary and is consistent.

This usually encompasses not only the dialogue in a game, but also the user interface, help texts, and sometimes promotional and informational material, such as game descriptions, names and descriptions of achievements, and news messages.

Thomas: Usually, I’m given some time to familiarize with the game, which includes reading the documentation provided for the linguists (a guide for translators, so that I can have a better understanding of the criteria that has to be followed), before actually starting the LQA proper.

Then, depending on the material at my disposal, I either check that each string provided is correct and give immediate feedback as I spot them or I just give feedback for the faulty ones, adding suggested fixes.

Eventually, I write a report meant to evaluate both the translation and the actual necessity for the LQA I did.

Editor’s note: Read more about the language QA in the blog.

#2 - What are the most common localization bugs in game testing?

Thomas: It often happens that there are missing spaces before or after HTML tags, or visual bugs related to the unintended deletion of the opening or closing parenthesis of tag.

Inconsistency (especially for capitalization) and out of context translations. This happens when there is lack of communication between the translators and the developers, as translators are usually given a Q&A file where they can log any question, no matter how trivial it is.

Marcel: When it comes to spelling and punctuation, there are some common mistakes even German native speakers make. For example, there is a common misconception that your write “naja” instead of “na ja” (translates to “well”) and it’s very hard to get that out of the heads of people. Also, there is a space before three dots in German (unless the word is cut off). There are many exceptions to rules in German!

Another common problem is the length. German often tends to be longer than English and this causes problems with limited space in the UI or dialog boxes. Sometimes you have to compromise if the developer cannot work around this and abbreviate a UI term or rephrase a sentence.

It can be tricky when it comes to variables where a word/number is inserted in a line. In German, you might have to adjust more than one word, based on grammatical gender, case, congruence, or conjugation. As a translator/tester, you have to know what kind of words/numbers the variable can be and sometimes it fits perfectly in German as well and sometimes you have to find a workaround.

Yet another pitfall in German is the form of address. In English, you only have “you” for formal and informal address. But in German, you have to decide every time between “du” (informal) and “Sie” (formal); for royalty you might even use “Euch”. This depends on things such as age, position, and degree of familiarity – so again something you need context for.

Editor’s note: German is not the only localization language with plenty of variables - Spanish can be challenging too. Spanish European and LatAm translations differ a lot, same as European and Brazilian Portuguese.

Thomas: In one of the games localized into Italian, my character was in front of a bed and the option given to me was “Menti” (tell a lie). I soon realized that the English version would have “Lie”, and not “To lie”, of course. The point is that “Lie” can be translated in Italian both as “Menti” (tell a lie) or “Sdraiati” (lie on something, like a bed).

Since the translator likely didn’t have context, they went with one of the possible translations (the wrong one), meaning that there was no question asked to the developers on that string.

Marcel: Sometimes it’s literal translations of idioms that don’t make any sense in German and sometimes it’s a wrong word that does not fit in the context and makes the sentence very funny.

Here is an example from a game I worked on. The word “money” was probably misread by one of the translators as “monkey”, which made for a very funny moment when I tested the game, even though it was an extremely serious topic.

This just proves how important LQA tests are. Just one tiny letter can cause a huge difference in meaning and leave your German players clueless. Not to mention the “ruined reputation” – if the game is badly translated players might get a bad impression of your title, user experience or even the game company in general.

#4 - What’s your favourite localization QA project so far? Why?

Thomas: “SteamWorld Quest: Hand of Gilgamech“ by Image & Form has been by large my favorite because:

a) the game was very funny and well made;

b) the provided documents were good, with a full list of strings, even though there was no “how to trigger” guide;

c) the translation was good, even though localization quality assurance was necessary;

d) the time given to complete the LQA was super accurate (I needed 15.5 hours and I was given 15).

Marcel: That’s really hard, because I’m such a huge fan of many of the games I’ve worked on. But for the games I did LQA, it would definitely be the recently released “SteamWorld Quest: Hand of Gilgamech”. Not only was the German translation very good to begin with, I also had a lot of fun testing it.

And that’s how it should be – have a good translator for your project to start with and then have an LQA tester to polish and finetune the little mistakes and inconsistencies.

#5 - What recommendations could you give the game developers who want to test their title? How to do an efficient game test?

For example, in German all things have a grammatical gender whereas in English it’s always “it”. I have to decide if it’s going to be “er”, “sie”, or “es” – and don’t even get me started on the case system! Simply put, in German games you HAVE to have someone to test the translation in-game, even if it’s just to check if the context fits the translation at all.

Editor’s note: Check a detailed guide on localization QA in games to get a better idea of the testing process. Or contact us for a custom quote for your title (within 1 business day).

Pixelbite Studio: "We were told our game wouldn’t sell in China. What happened next surprised everyone else except us!"

LocalizeDirect interviewed Pixelbite about their new game Xenowerk Tactics, game localization secrets, and their ad-hoc game testing on the couch.

LQA: What Is Game Localization Testing And How To Do It Right