How Mobile Game Localization Can Widen Your Audience Worldwide

In Q2 2020, mobile games generated more than 1 BILLION downloads every week (according to App Annie). Crazy! This means, that most mobile games have the potential to reach a global market. Yours too :-)

English language support will only enable your mobile game to reach a certain number of people, but mobile game localization will significantly increase your potential market. Think bigger and aim for world dominance.

Here are some insights into the app market and tips on mobile game localization.

When developing your game, try to not limit it to a single market during game development.

Plan for game localization. This way a future localization will be easier to implement. If you want a successful game localization, then you need to develop for a flexible keyboard, make space in hud elements for longer words, and make sure that support for time and differing date formats in other countries are included in your app.

At a later point you should look into images such as icons and backgrounds. A good thing to consider is to adjust them for specific markets. If you want guidance then ask a localization expert like LocalizeDirect.

For instance, before Uber sold its business in PRC to Didi Chuxing, the brand used red cars as icons in the Chinese app instead of the traditional black or blue ones seen in the Western version of its application. Also, Uber’s logo is localized for different countries and sometimes even customized for the cities.

To get the right terminology, help from translation experts is necessary. Localization experts know how to fine-tune the wording, and in this case, Uber managed to refer to China’s communist history without offending anyone. That’s a delicate skill.

To add more to the importance of having great game localization experts: they know the strength of having red as a symbol in China. Red symbolizes joy, fortune, and good luck. And who doesn’t want to symbolize that? In China, you’ll find the color red whenever there’s something to celebrate. 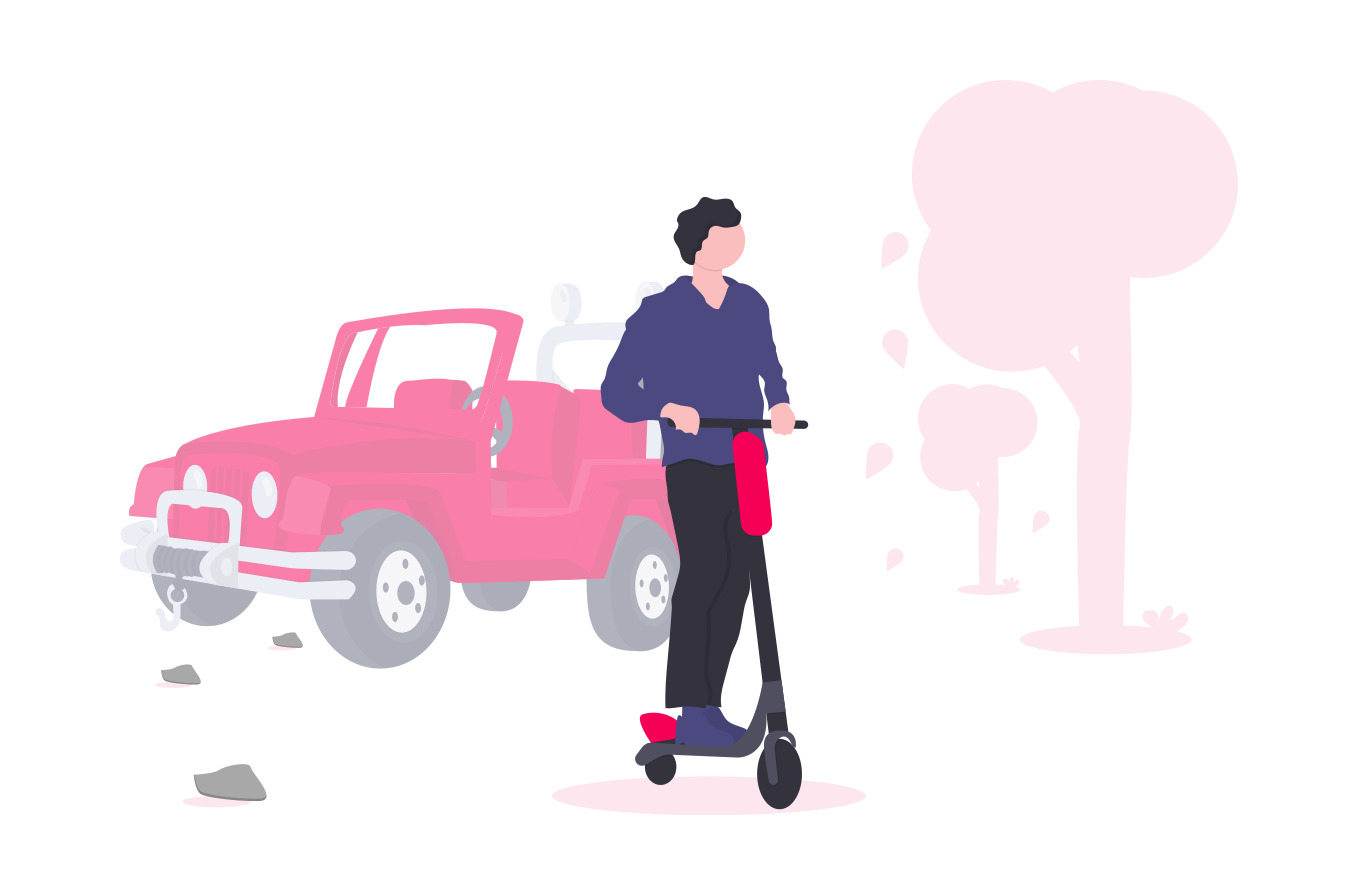 If you want to localize your mobile game and try new markets, then you can localize parts of your game. This is referred to as a Minimum Viable Product (MVP).

Perhaps you should start with only localizing your app store description, metadata and keywords?

If you test 10-15 languages, then you’ll be able to find out which markets to choose when you decide to translate the entire game. But yes, some downloaders might be unhappy when they discover that the entire app isn’t fully localized, and that might lead to negative reviews.

And as we all know: Negative reviews aren’t good for your ASO. But localization is! So make sure you state this in your app store description to avoid bad comments. 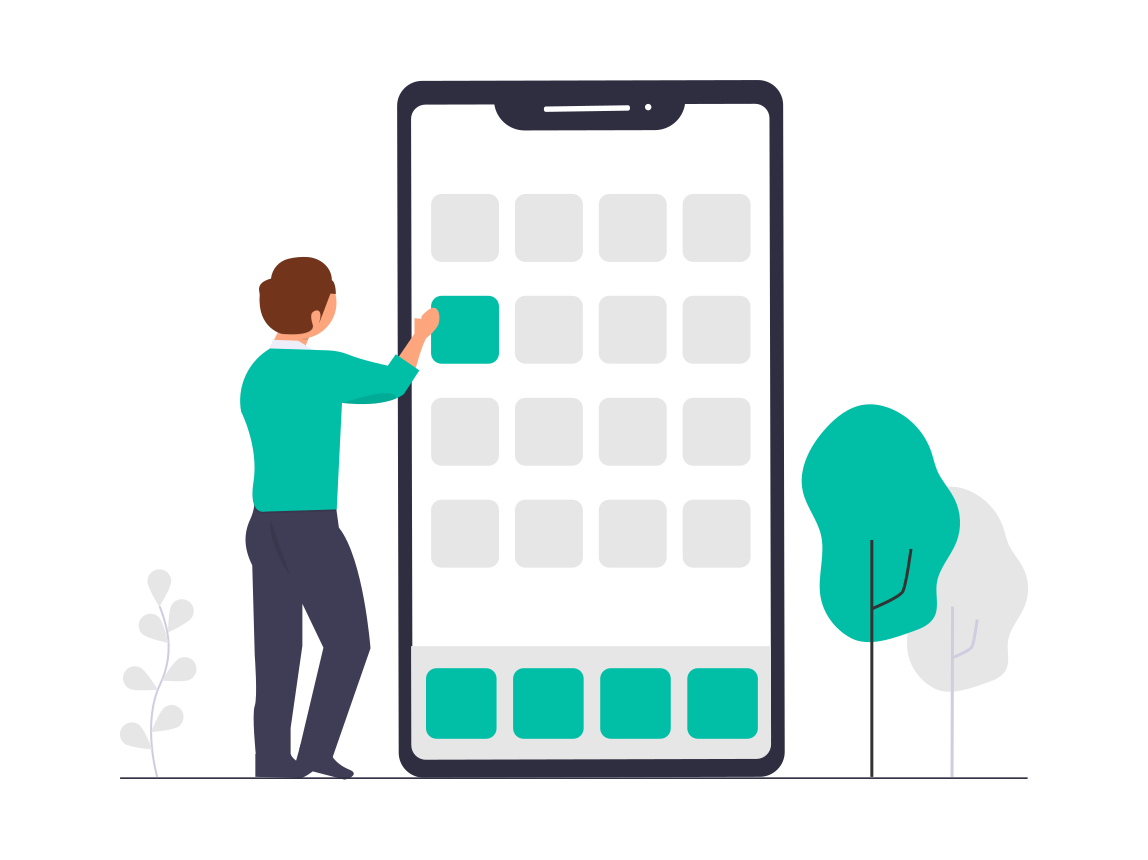 According to App Annie, games often serve as a leading indicator for developer and consumer readiness. The same goes for mobile apps. Early adopters start with downloading games and then other segments follow.

App Annie predicts that game downloads will hit $102B in 2020. Emerging markets in Southeast Asia and India are influencing these high numbers.

After the games, downloads of other app genres will grow faster. App Annie forecasts growth of 258B downloads by 2022. Take your chance to be a part of this download explosion.

The US and Japan are considered matured markets. Here the trend is that downloads are about to flatten.

Emerging markets, like India and Brazil, are in their infancy, but they are experiencing rising app downloads. The new markets are the ones driving growth.

China is huge. In 2018, it accounted for around half of the worldwide app downloads. If your mobile app or game isn’t ready yet for the Chinese app market, then it’s really time to localize it.

Rule #1 to make it in the Chinese mobile market is to keep it simple. Speak personally to your users in a helpful tone of voice.

75% of the market share comes from Games. But, consumer behaviour is maturing. Revenue from non-games will increase in the following years. So, make room for mobile apps in the following genres:

The increase in revenue arises from different sources.

In China, contests, mini-games, and coupons are effective ways to engage users and drive user attention towards your mobile app.

Game publishers will find e-sports to be a beneficial revenue stream. Besides, popular game genres include shooting and MOBA (Multiplayer online battle arena). Flash your discounts: in China, this will drive attention towards your mobile game.

Find more about the localization to Chinese games market in our blog.

Korean game market is the 4th biggest market in the world with almost $5.8B game revenue in 2018.

South Korea has the fastest Internet in the world - 28.6 Mb/sec on average and close to 100% internet penetration rate. Altogether, that makes the republic one of the key targets for the app and game developers.

Since the country leads in the Asia-Pacific region with regards to smartphone adoption, it’s not a surprise that mobile gaming is the fastest growing games segment with over half of the country’s population considered as mobile gamers.

According to App Annie, the mobile economy in India has seen tremendous growth with mobile app downloads - 165% in the last two years. The average Indian user has about 68 mobile apps installed and opens half of them on a monthly basis. Indians spend about 3 hours a day in their apps.

The most popular mobile app sectors in India remain social communication and video-streaming. When it comes to the fastest growing segments, food delivery apps demonstrated the 900% growth from 2016 to 2018. Not to mention shopping apps - in total, Indians spent nearly 110B hours on mobile shopping!

Note: Indian mobile games market is also growing pretty fast - although the in-game spend is a way lower than in China, South Korea or Japan. BUT! It’s a market with a huge population (1.3B people) which makes it the next Eldorado for the app and game developers.

Software innovations from Asia, and in particular India, are increasing. One reason for this is that these countries have unique challenges that need to be solved.

What’s unique with India is that they (in the main) skipped PCs and jumped directly online with smartphones. An issue though is that in India, parts of the country still lack consistent internet connections.

The ‘zombie effect’ in India arises from installs on cheaper smartphones with less power and storage. Downloading apps and games on these devices leaves the user bored and left with the feeling that nothing is working as it should, so they tend to uninstall the app instead.

Useful hint: We believe game devs should localize their games to India as soon as possible. Why? Find an answer here.