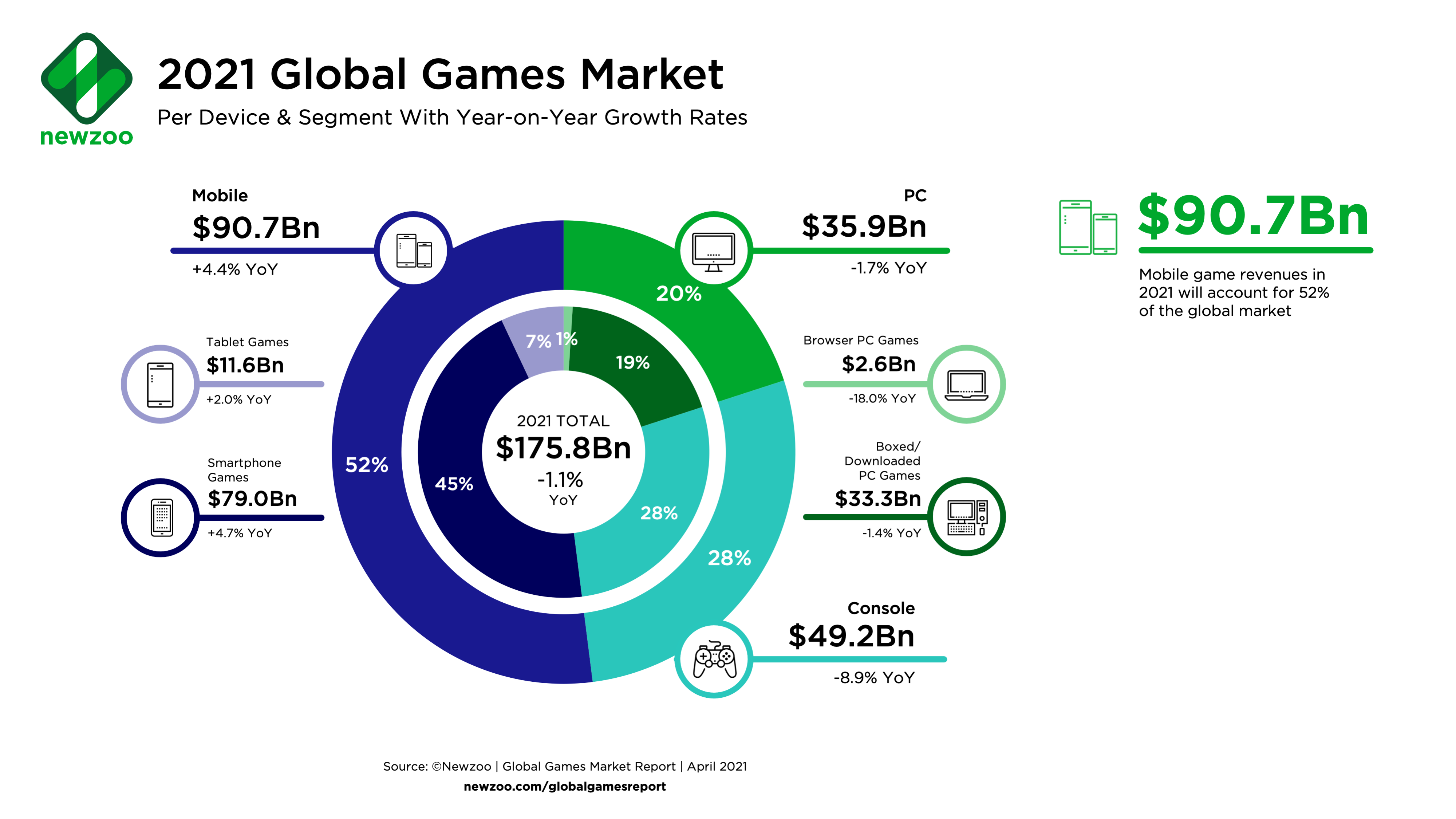 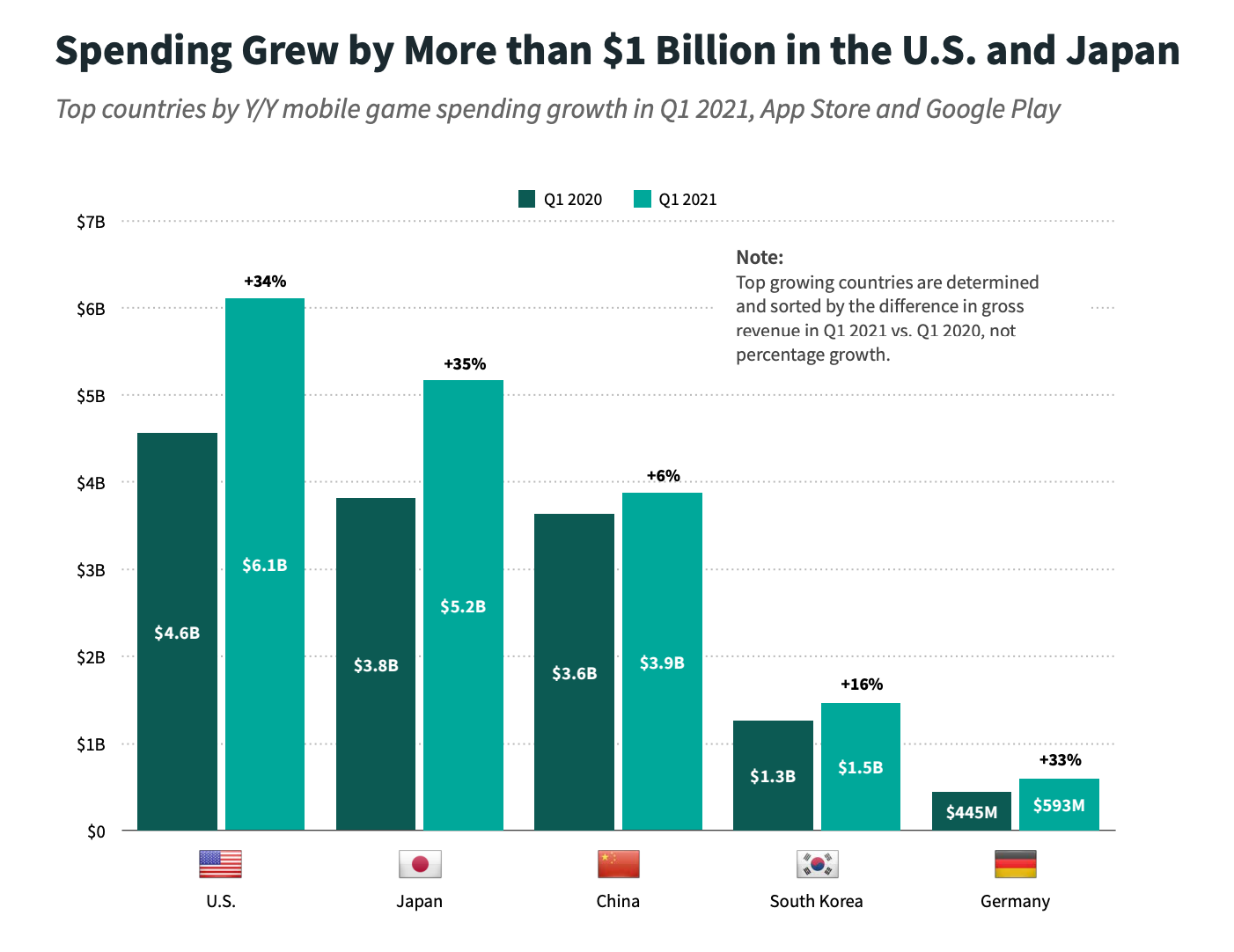 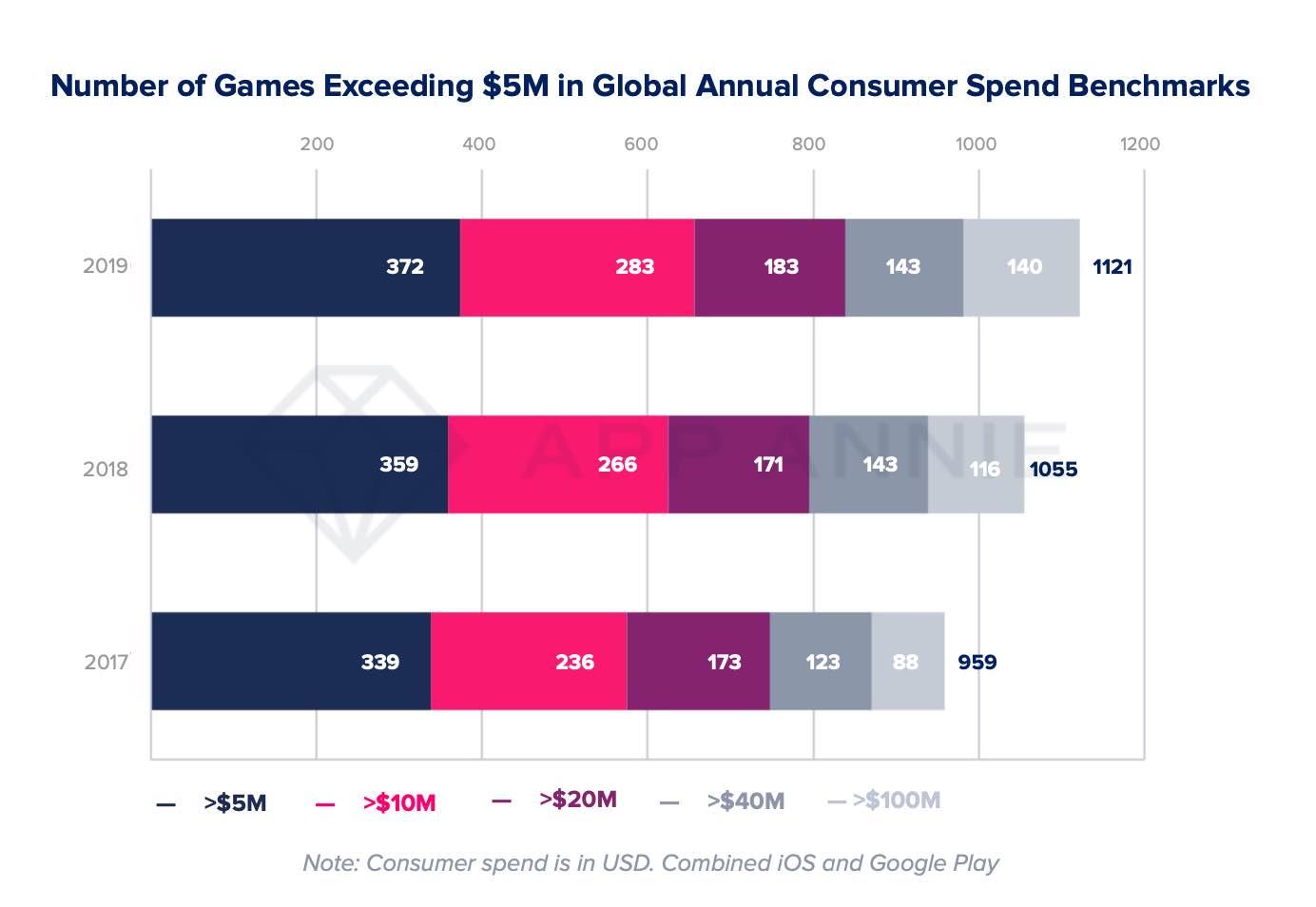 Oh, before we move on, have you checked our free ASO guide? Save it before you continue reading 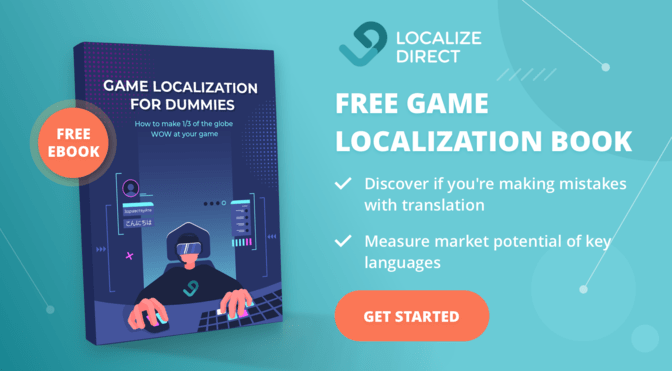 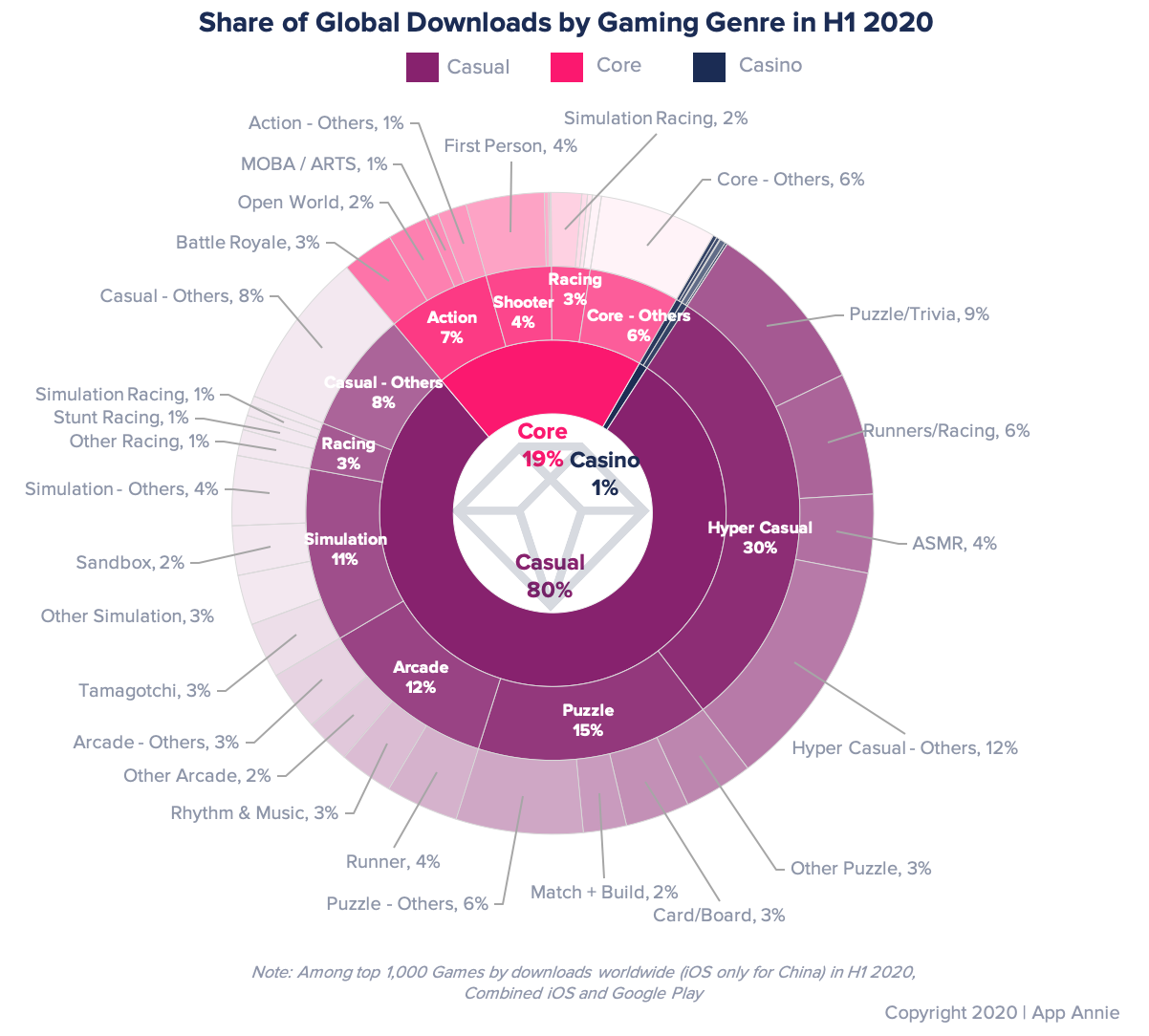 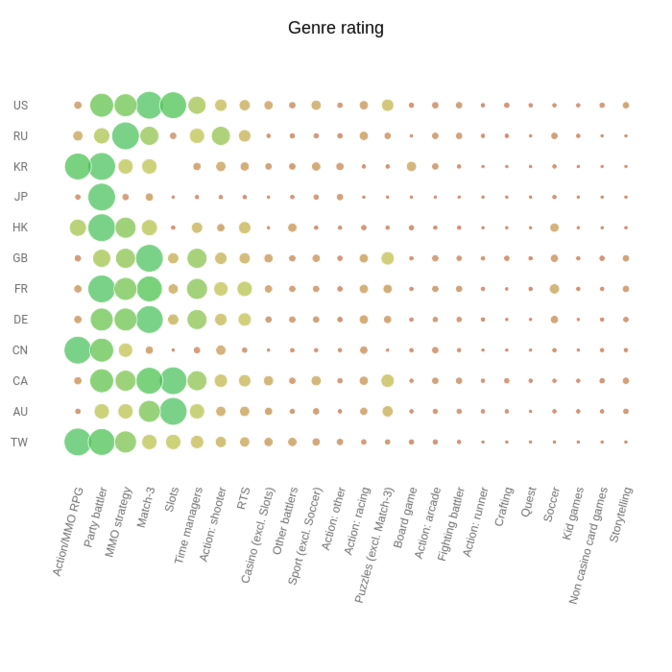